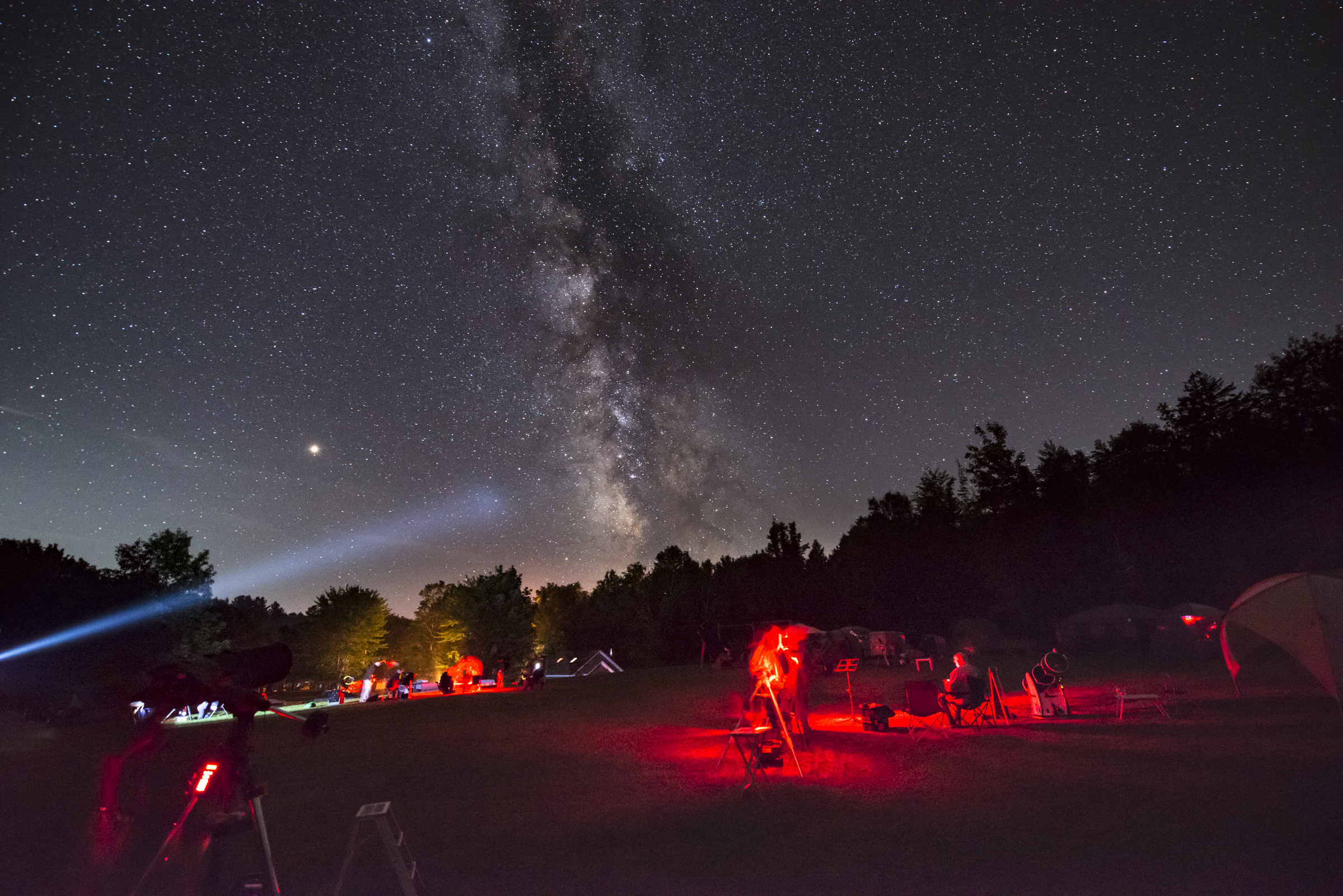 For over 30 years, the RASC Halifax Centre and other local groups have hosted the Nova East Star Party. It was originally established as the camping and observing weekend for the Halifax Centre and has grown to include participants from other astronomy clubs in the Atlantic region, and a number of attendees from the northeastern United States.

All participants come to enjoy dark skies on a weekend near the new Moon phase towards the end of summer. Nova East is held at Smiley's Provincial Park, near Windsor, Nova Scotia. A limiting magnitude of +6 is the norm.