In lieu of a face-to-face meeting, we will now be hosting Members' Meetings using Zoom. You do not require a Zoom account to join in but you are required to register for this meeting. Halifax Centre Members will be given priority for registration. The meetingÂ is limited to 100Â registrants - first come, first served. TheÂ meetingsÂ are being recorded and willÂ become accessibleÂ viaÂ a link on thisÂ website.

To allow for online voting, only Members and invited special guests will be sent an invitation to the Annual General Meeting (AGM) via our Centre's Announce List. A link to the Zoom meeting will not be providedÂ toÂ the public or RASC members from other Centres. The agenda for both the AGM and Members' meetings will be circulated prior to the meeting.

Members' Meetings are usually held on the first Saturday of the month, unless it falls on a holiday weekend. 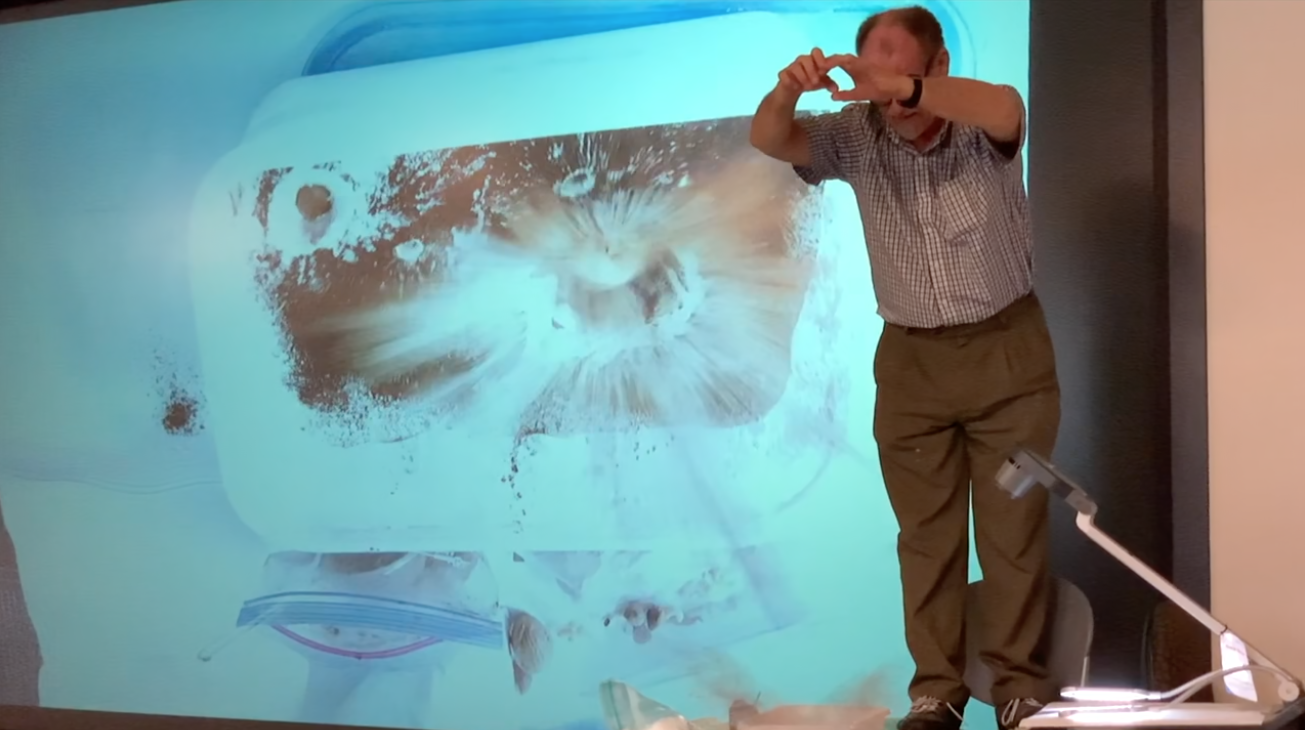 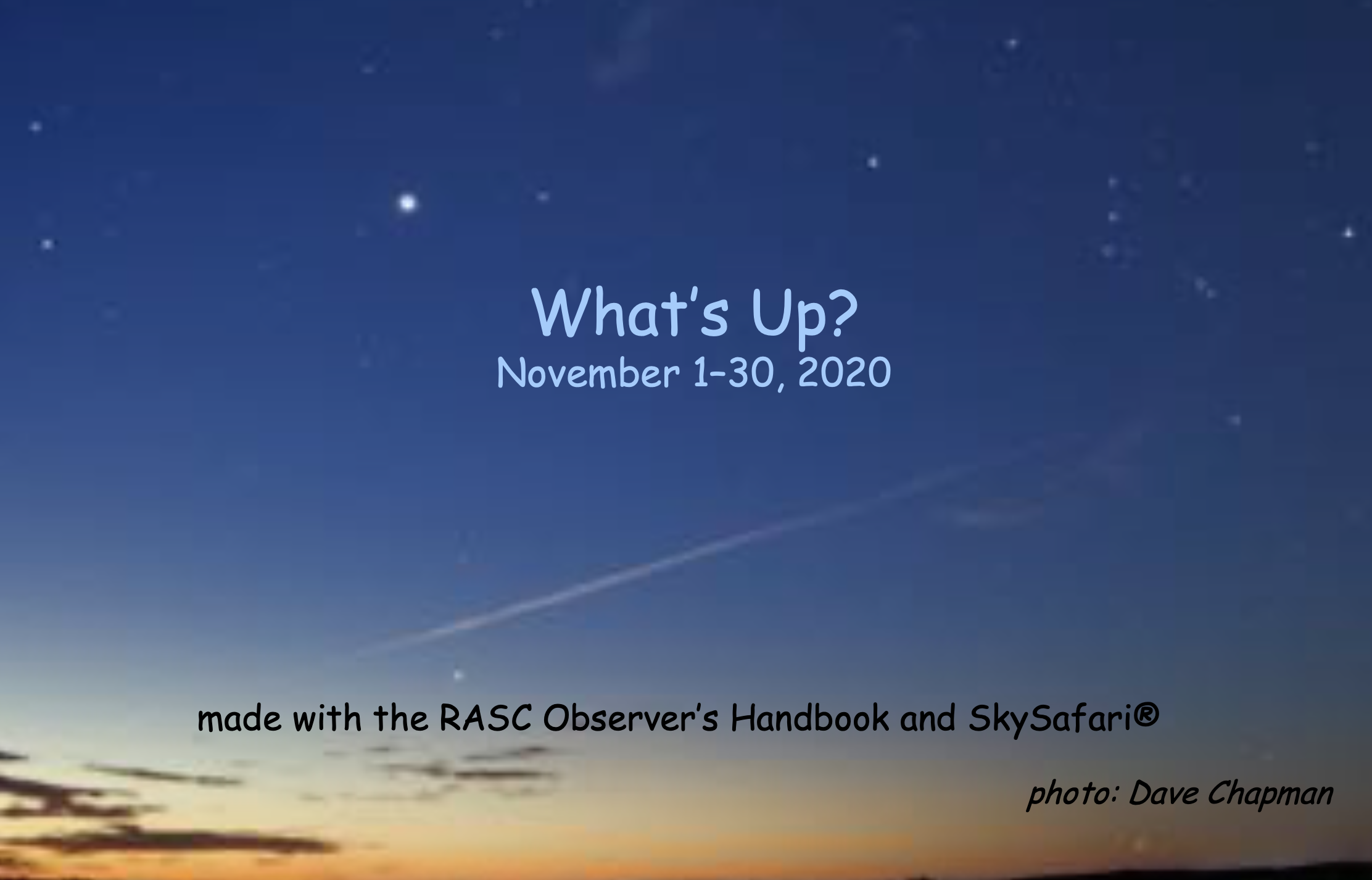 Check out our Observing Aids, including the Clear Sky Chart, a sky map, and observing lists.

Find out moreÂ About Us.

Â Looking for a telescope? There is a local telescope supplier in Dartmouth. Atlantic Photo Supply has been a long-time supporter of our Nova East Star Party.

Each year, Halifax Centre hosts this contest to acknowledge the significant works of astroimagers across Nova Scotia. Contest guidelines can be found on the Nova East website. Â Â